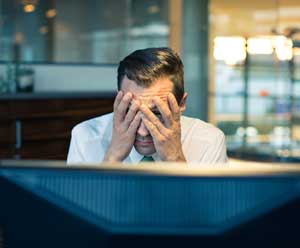 With Quick Service Restaurants the costs can be even higher. What is a manager to do?!? The good news is that even seemingly small reductions in expenses such as energy costs can have a dramatic effect on the bottom line. According to the National Restaurant Association, a $1 savings in energy cost is equivalent to an increase of $12.50 in sales at an average 8{9e9e99e0aa33304967f3b3f95b41a9c8b857afbbbf6b3eae28bf86859e197ae9} profit margin. OK, math time! Using this model, if a QSR chain of 100 stores reduces energy costs by $100/month, the equivalent increase in sales that represents is $125,000/month enterprise-wide, or $1.5 million/year. Sounds good, right?
But it gets even better! Increasing restaurant energy efficiency also reduces greenhouse gas emissions and helps contributes to a positive brand image. If the same group of 100 QSR establishments reduced energy costs by the same amount, it is the equivalent of reducing electricity use by 1,000 kilowatt hours (kWh)/month/store at the U.S. national average rate of around $0.10/kWh. At an enterprise level that equates to 100,000 kWh saved per month, or 1.2 million kWh/year. That translates into a company-wide greenhouse gas reduction of roughly 900 tons/year (depending on your local energy mix), which is the equivalent of taking nearly 175 cars off the road or saving close to 900,000 pounds of coal. It’s ok to feel like a superhero. 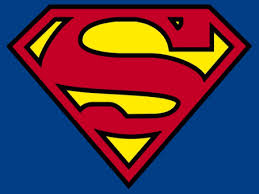 In fact, superhero restaurant group Arby’s recently announced their energy efficiency achievements in a press release. According to the release, between 2011 and 2013 the company saved 90,247,788 kWh through energy efficiency measures including installation of Powerhouse Dynamics’ SiteSage energy management software at all of their U.S. corporate locations. At the U.S. average of $0.10/kWh, that is the equivalent of roughly $9 million saved, and close to 70,000 tons of carbon dioxide emissions avoided. In other words, Arby’s saved the equivalent of taking 13,000 cars off the road, or wiping out the energy use of nearly 6,000 homes for a year! There are very few win-wins in life, but reducing energy costs at restaurants and across restaurant chains can increase profits while reducing energy consumption and carbon emissions. Just like Arby’s, you can have your roast beef and eat it too!

Interested in learning more about how Arby’s saved so much? Hear the story from Frank Inoa, Senior Director of Operations Engineering at Arby’s: