There’s a better way to manage your equipment, energy, and operations
By Colin Mew, Intern
Share this post 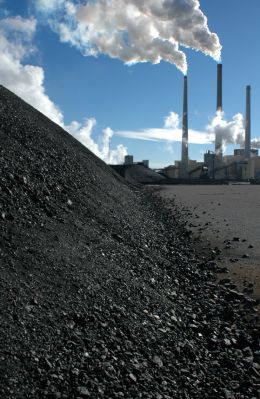 Energy efficiency is often overlooked in debates over energy production and use. We often hear about renewable technologies like solar and wind, and there’s lots of talk about reducing carbon emissions by switching from coal-generated power to natural gas. If you are concerned about climate change, these are all important steps in reducing the carbon intensity of the U.S. economy. However, energy efficiency improvements and reducing total energy intensity have been shown to have a much greater impact on CO2 emissions than changing the supply-side of our energy consumption.

So, why are people so excited about supply side savings rather than demand side energy reduction? For one, it is hard to visualize energy savings because we cannot see what we do not buy or use. Furthermore, we see images of sleek new solar projects and high-tech offshore wind farms that conjure visions of a new energy future. That is exciting! Energy efficiency is harder to capture in an image and therefore can be more difficult to market. The danger in this is that energy efficiency is often overlooked, even though energy efficiency measures are relatively easy to accomplish and represent the greatest opportunity for reducing energy intensity and costs, both at an individual store level and across the broader economy. 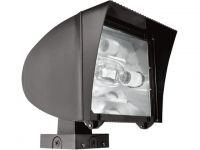 What can you do? There are many ways to increase energy efficiency, from replacing incandescent lighting with LEDs, to replacing old equipment, changing behavior, and installing energy management systems such as SiteSage. If a concerted effort is made to increase energy efficiency across the U.S economy, the results could be dramatic.  In 2010, the United States spent a total of $1.2 trillion on energy.  If the country achieved an aggregate savings of 15{9e9e99e0aa33304967f3b3f95b41a9c8b857afbbbf6b3eae28bf86859e197ae9} through energy efficiency measures, that equals a savings of $180 billion per year.  Not only would there be substantial cost savings, but efficiency measures would reduce carbon emissions and the need to build more electricity generation capacity for the grid.   In this way, energy efficiency is the best way to both reduce costs and the need to increase grid generation capacity as well as decrease carbon emission and the energy intensity of the overall economy.